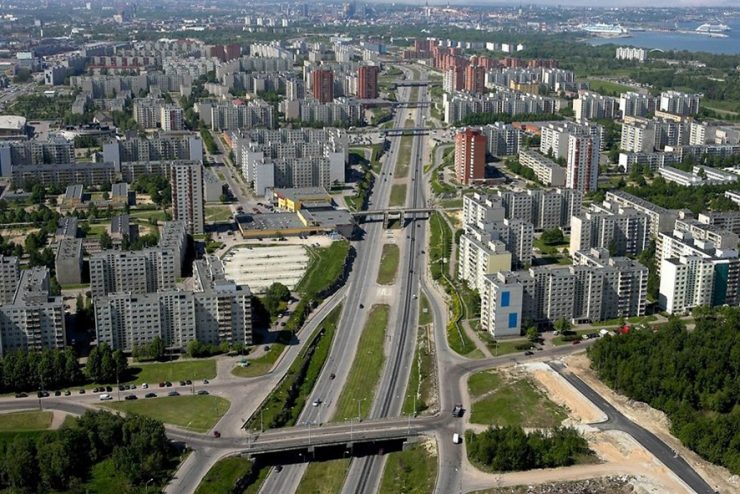 Today I will participate in the review session of the design studio ARK E4504 on Housing and Urbanism at the Aalto University Department of Architecture, with the topic Regrowth_Tallinn and organized by Frances Hsu. The session will be held from 14.00 at Paja premises on Otaniemi campus.

Situated at the crossroads of east-west and north-south trading routes, Tallinn has been a highly contested territory since the time of the Crusades. In the 20th century, Tallinn was subject to interludes of Russian/Soviet and German rule. Estonia identifies strongly with Scandinavia because of close cultural, linguistic and economic ties with Finland and historical links with Sweden and Denmark.

Despite economic and political changes since the restoration of Estonia’s 1991 independence, Russian and Estonian districts remain largely separated. With a population of just over 400,000, the metropolitan area continues to confront the problem of integrating its Russian population, along with challenges created by privatization of property and the restructuring of open-space planning.

The Regrowth Studio will produce creative, concrete solutions to reactivate Soviet-era housing. The goal is to transform the legacy of modernist housing by proposing both practical and polemical forms and directions for promoting regeneration and integration through design.