Hipo 1 About Hands Call for papers 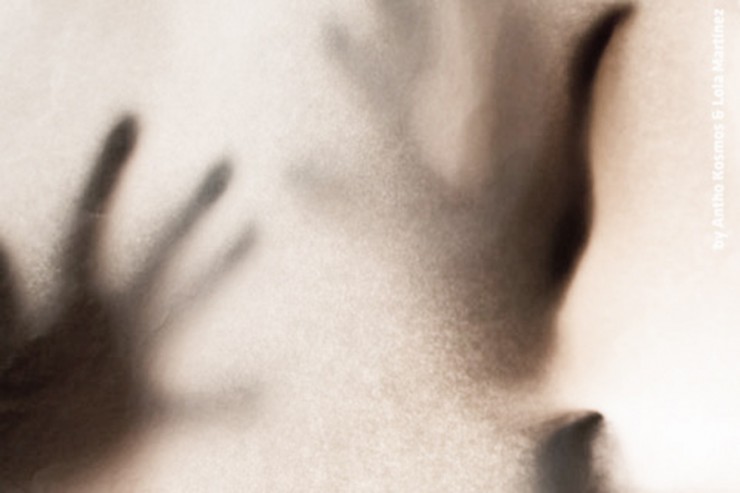 Hands have been regarded in awe and with profound respect by observers of the human genre. They are seen as a peculiar organ key to the transformation of the environment and decisive for both physical and expressive balance as well as for communication and craftsmanship. Hands have a major role in visual and plastic arts, dance and music or in oral discourses as an enhancement and reinforcement of the voice. They participate actively in the development of creativity during early childhood and when involved in occupational therapies. Serving as guides and even as a language when under certain disabilities, hands become the main interface when dealing with tools, machinery and materials of different artistic procedures.

Driven by the desire of generating some sort of interdisciplinary community of texts, this issue of HipoTesis involves hands under its different facets; as heuristic agents that shape, conform and express. And the rest of the body as a place for action, interaction, perception and communication. This interdisciplinary approach wishes to involve individuals from distinctive fields such as pedagogy, arts,architecture, music, dance and theatre hoping on landing them onto common grounds.

Under the theme previously outlined, extended essays between 2500 and 4500 words will be collected following the guidelines described in “TakePart”.

Relationship between Hipo I and Hipo 1

1- The board of directors of the magazine together with external researchers propose the theme to be developed upon.

2- Once the theme has been defined, HipoTesis dwells into the repositories of different universities in order to look for eligible “experts” (such as PhDs and/or postdoctoral researchers) as well as other potential candidates (including PhD students or Master graduates) that will ensure through their contributions the highest standards for texts and for communication taking place between participants

3- An open call is launched for the collection of long essays (between 2500 and 4000 words) and synopses (of up to 370 words) based on the proposed theme. (A selection of the synopses collected may take place, aimed at including them in an issue of Alphabetical Series. This would serve the purpose of introducing and presenting its participants).

4- Deadline for the collection of texts to begin correcting under a dual process.

5- Deadline for the collection of texts to begin correcting under a dual process.

6- The correction of texts triggers the editing process and the preparation for the evaluation of the magazine.

The alphabetical series issue “Hipo I” entitled “About Hands” has been created as a special issue of this series. This installment is the first made under a theme previously known by authors before the collection of texts, acting as an introduction and an exchange between future participants of the extended issue “Hipo 1”.

Participation in issues “Hipo I” and “Hipo 1” responds in both cases to an open call for the collection of texts. To ensure the level of quality of the pieces collected, experts belonging to different fields have been invited (including doctors, postdoctoral researchers and others with enough potential of becoming one of the previous). Such researchers have been contacted thanks to a research process carried out by the Board of Directors at HipoTesis inside different University repositories.

The common theme in both issues was suggested by external researchers and agreed to by the Board of Directors of the magazine. Originally, both Hipo I and Hipo intend to be printed out. The first one being a limited non-profit printed edition focused on spreading the word and presenting a new series of extended articles as well as anticipating Hipo 1. The latter being a commercial printout with larger circulation numbers, aspiring to be the first amongst others to emerge from the new series.

2011-04-03
Launch of the theme of extended issue.
Opening of inscription phase, collection of long essays and synopses to take part in Hipo 1.

2011-04-29
Deadline for the collection of synopses to participate in the Alphabetical Series as an introduction method for participants (see Process).

2011-11-10
Deadline for inscriptions to partake of Hipo1. If you want to participate, register sending an email at katerina@hipo-tesis.eu

2011-11-29
Deadline for the collection of long essays for Hipo1 and initiation of editing process.

2012-01
Acceptance of received articles and start of the evaluation process.