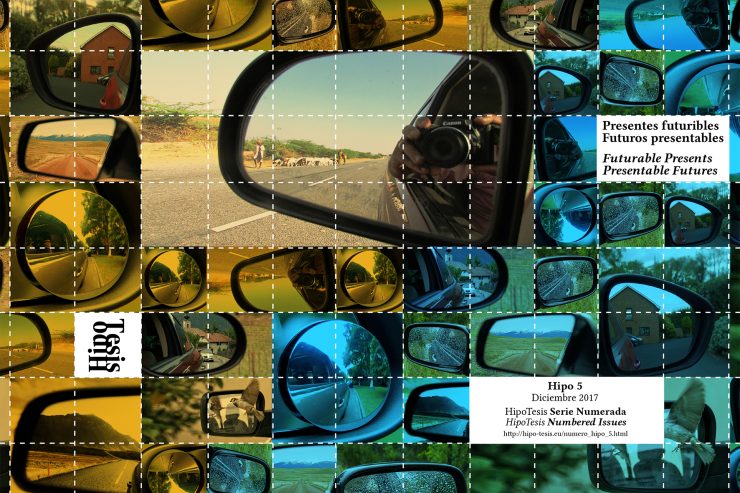 In his book Future Past, Reinhart Koselleck develops the so-called “history of concepts”, which invents a new time that attempts to understand events independently of their chronological sequence, thus placing them in a more generic picture frame. A history that unlinks the past from the present and the future, and releases the latter to make it available to the human beings. In general, Koselleck’s history of concepts was able to open the horizon towards an unknown future potentially configurable under human actions. In this way we can read events not from a given historical inertia but as adaptive processes depending on the concepts used for its description or configuration. Therefore, future is neither just a concept of our imagination nor merely an idea related to time tackled from different disciplines (art, architecture, philosophy), but a tool for thinking about the present. From the point of view of architecture, this idea is usually the result of a projective act. Future can be built through clues of the present or traces of the past. It is about reading a future already disappeared, or building one that does not exist yet. The fifth issue Hipo 5 of HipoTesis Numbered Issues calls for papers working with this concept from different perspectives, researches allowing readings beyond the accumulation of facts, or exploring moments where the future has been constructed and denominated as such. Reading the future from personal or collective works that update its pertinence within the investigations on going at present. Reinhart Koselleck, Future Past (Barcelona, Paidós Ibérica, 1993). Vergangene Zukunft. Zur Semantik geschichtlicher Zeiten 1979. Keywords: time, future, speculate, project, clues, possibility.