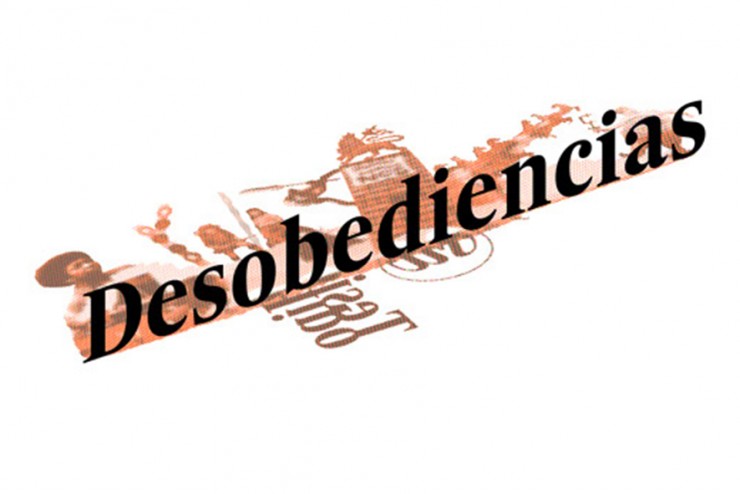 Hipo Q Disobediences from HipoTesis Alphabetical Issues has just been published. A writen and sonorous experiment in edition that has been done in collaboration with Paula V. Álvarez from Vibok Works, Rubén Alonso from Antropoloops and Natacha Rena. You can read it, listen to it and download it here.

Hipo Q from HipoTesis Alphabetical Issues is dedicated to reflect on the theme “disobedience” through interconnected micro-reflections by various authors. Following its usual protocol, HipoTesis has released a call for papers for 370-word texts, in order to shortlist 15 contributions, whose authors have been invited to comment the texts from four different authors with 70 words.

Paula V. Álvarez from Vibok Works has collaborated in the edition of this issue and Natacha Rena in text edition. Rubén Alonso from Antropoloops is the author invited to perform a musical composition from 15 songs or sounds with the music that the authors have illustrated their reflections with. The title of the issue, Disobediences, has changed into plural after blending into the theme’s name from Antropoloops. Rubén Alonso develops musical collages following a precise protocol, which resonates with the edition protocol of HipoTesis. Hence, we wanted to gather them in this book.

The introductory text is a dialogue guided by Paula V. Álvarez from the comments on the texts of other authors and emails excerpts, with a new intervention by Rubén Alonso and consensus by HipoTesis. It is trying to capture the intersubjective discourse arising from exchanges generated by the protocol and during the process, filtered by the subjectivity of the guide person. We suggest to read back the issue once it is finished.