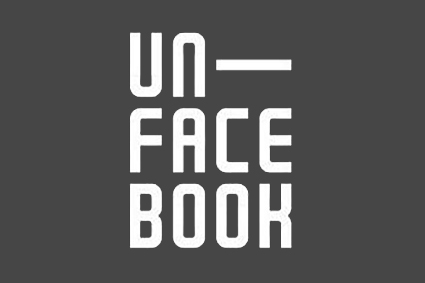 Unface Book is an experimental publishing project aimed at using Facebook’s tools to generate an evolving book. This book unfolds inside an album of ‘Photos of You’ as a collection of intertwined thoughts exploring a given topic. An unwanted layer of meaning and utility is added to Facebook, so as to suggest deviant and dissonant uses, still supported by Facebook technologies. If design is about control, Unface Book tests accident. If posting usually focuses on the new and the present, Unface Book focuses on atemporal facts and values. If comments serve to share personal opinions inside walls and windows, Unface Book is about what crosses them, beyond design constrictions. If social networks promote transparency and openness, Unface Book explores opacity and inescrutability.

Next one is the second version of HipoTesis contribution, not published in the project. 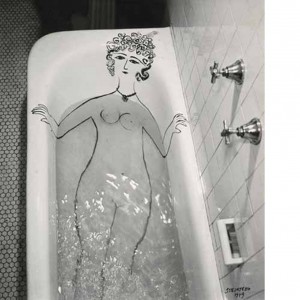 Images were first made to conjure up the appearances of something that was absent. Gradually it became evident that an image could outlast what it represented; it then showed how something or somebody had once looked –and thus by implication how the subject had once been seen by other people. Later still the specific vision of the image-maker was also recognized as part of the record. An image became a record of how X had seen Y. This was the result of an increasing consciousness of individuality, accompanying an increasing awareness of history. It would be rash to try to date this last development precisely. But certainly in Europe such consciousness has existed since the beginning of the Renaissance.