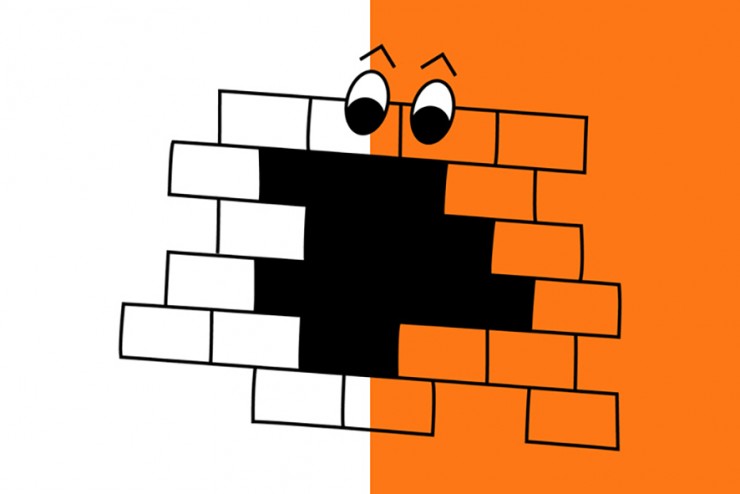 HipoTesis has been shortlisted to take part in Colapso, first meeting of independent publications on , in the context of the Independent Publishing Fair Libros Mutantes 15, to be held at La Casa Encendida in Madrid next April, 24th, 25th and 26th.

Colapso is a showcase to celebrate the growing emergence of new formats and independent platforms for architectural thinking, as an alternative to the established architectural press, which help to generate a parallel and heterogeneous scenario open to new forms of research and criticism. Launched by PAPER / Architectural Histamine for the 6th edition of the Madrid Art Book Fair Libros Mutantes, to be held at La Casa Encendida from 24 to 26 April 2015, it will be a meeting point for publications with new conceptions on space and architecture. For this first edition, registration is open to all independent print publications, seeking works in a wide range of content and format (research papers, magazines, thesis, etc.), that help enhance and expand contemporary architectural production and thinking.

HipoTesis will show in the Fair the last two editions from the Alphabetical Issues, Hipo P and Hipo Q:

Hipo P Block|Buster. Is there anybody who is not tired of using the same CAD blocks for architectural drawings constantly? This publication works with the notion of “block” in the representation of architectural events from an update of the collective thinking from cultural and graphical spheres. It is an experimental magazine that uses the publishing structure of the project HipoTesis Alphabetical Issues, based on the dialogue between participants, to produce an exchange of graphical thoughts as snapshots or frozen happenings, where architecture is put into crisis by the creation of brand new blocks. Joint project between HipoTesis and José Manuel López Ujaque.

Hipo Q Disobediences reflects on the act of disobeying from a review of the traditional publishing parameters. It is a joint project between three experimental publishing platforms, based on the exchange of unpublished reflections in the form of short texts, comments and accompanying songs. The result is an intellectual amalgam, written and sonorous, which produces an unexpected dialogue as a mash-up publication. Joint project between HipoTesis, Vibok Works and Antropoloops.

You can find all the information about Libros Mutantes 15 here.