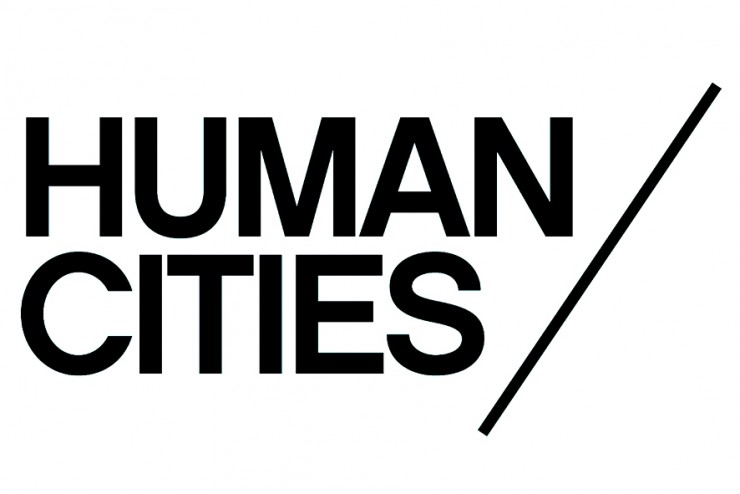 The project Human Cities. Challenging the City Scale, where I take part representing Group X at the Department of Architecture at Aalto University, has just been released online:

Human Cities is a concept created in 2006 by the Belgian association Pro Materia and co-funded from 2014-2018 by the Creative Europe Programme of The European Union. It is a platform of interdisciplinary exchanges. This European network is about exploring the way in which the inhabitants reclaim the constantly evolving contemporary city (especially through experiments in the urban space) and ways of (re)inventing city life, as sources of wellbeing and quality of life. These structural changes are impacting both people and places like shops in town and city centres. Today this project is led by Cité du Design from Saint-Étienne.

You can get more information about the project here.