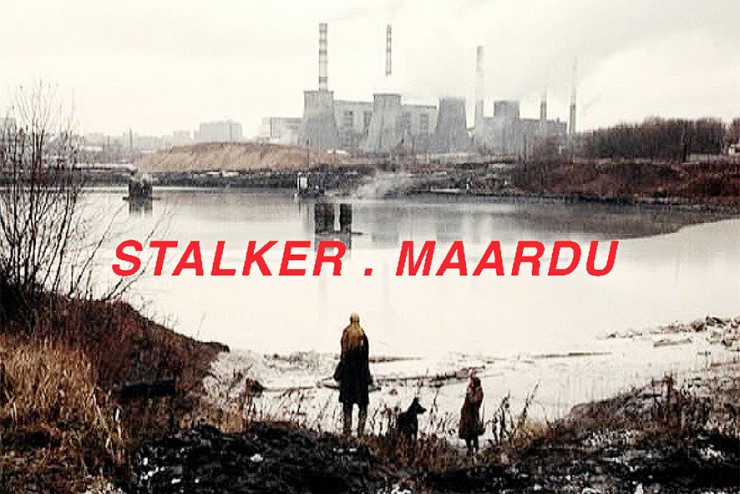 Next Thursday October 22nd I will participate in the review session of the design studio ARK 4500 on Housing in Urban Context of the Department of Architecture at Aalto University, with the topic Stalker.Maardu and organized by Frances Hsu and Edward Becker. The session will be held from 15.00 at Design Factory on Otaniemi campus.

This studio addresses the issues of spatial and social autonomy in the context of networks and technological convergence at bodily, local, continental and global scales. The town of Maardu on the coast of the main cargo port of Estonia, in the city-region of Tallinn located near ruined Soviet constructions featured in the film “Stalker”, will be our focus for exploring conditions of containment and measures of control. Students are asked to investigate the status of autonomy in the city as the motor for development, transformation and disruption of life-forms and patterns.

The review session consists of the final review of the second exercise of the course Configuring Cartographies: Architecture in the Expanded Field:

The Utopian social projects of early 20th century coincided with the utopian architectural projects of the Modern Movement. In Eastern Europe these dreams came together and were to a certain extent realized. More recently, Estonia has undergone major transformations due to adaptation to the agendas of democracy and capitalism. Exercise 2 Configuring Cartographies: Architecture in the Expanded Field draws upon the analytical and expressive tools of map-making to reveal archaeologies of change occurring along the shifting borders extending from Finland to Eastern Europe. In a five-week exercise we will research, reveal and represent conditions and processes of disruption that have transformed Maardu in the contemporary past.